Comment 33 Eric Sandeen Thanks, -Eric Comment 34 Josh Boyer Attached is the output of the stp script. Do note that it started spewing out text already before hibernating.

Also, the file-system I logged to is the one that got corrupted so I hope the file is complete. And now for fsck Comment 40 David Juran I'll see if I can make something of it.

I see now that I should have written something to produce a more readable output. I'm interested in what has gone wrong. 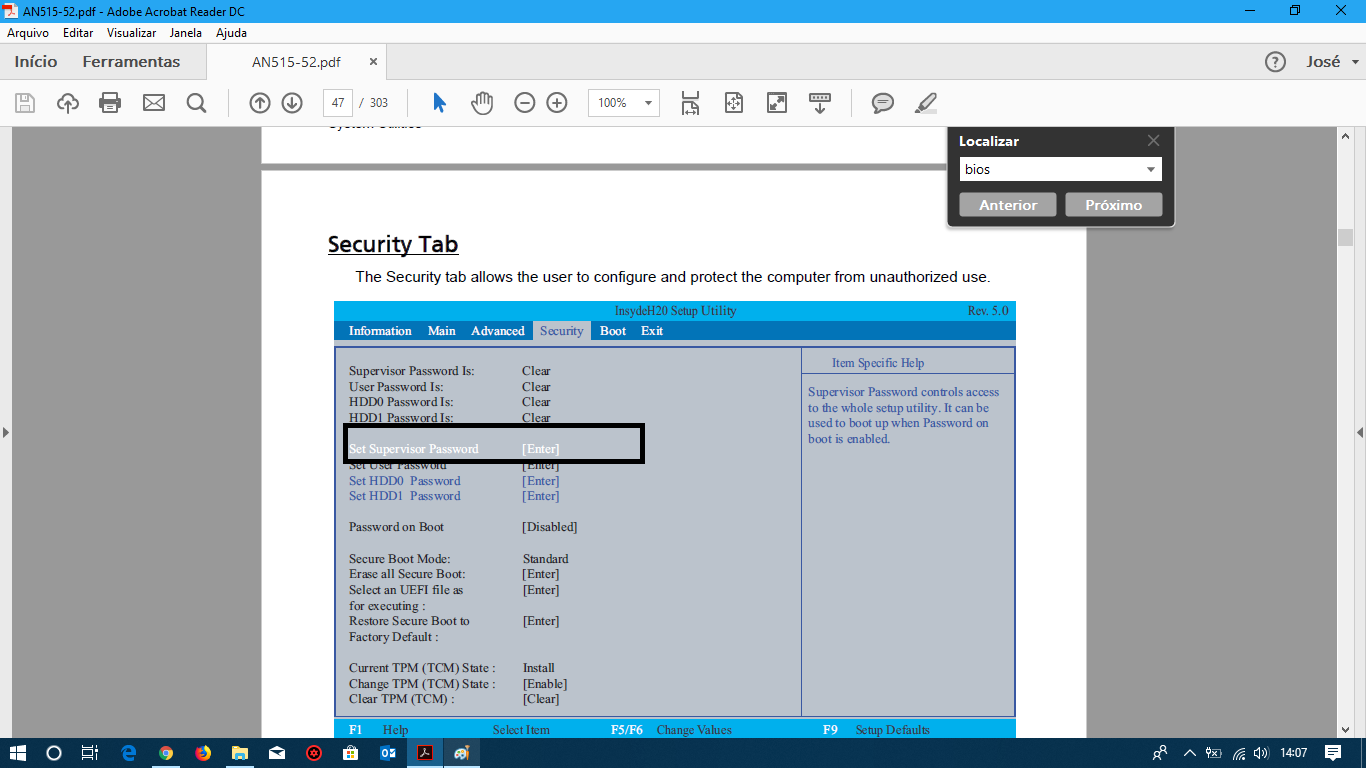 Are you on a standard lvm root? Thanks, -Eric Comment 42 Eric Sandeen But what I pasted was only printing -successful- calls not the failures. I will attach a fixed version rather than pasting, and then go have a cup of coffee to re-engage my brain.

Comment 44 Eric Sandeen Comment 45 Frank Ch. Comment 46 Josh Boyer But I have a sneaking suspicion that we might not be syncing everything properly to disk on hibernate, and if that's the root cause then -debug might not help. Worth a shot if anyone is game, though. Thanks, -Eric Comment 48 Acer Aspire 8950G Intel SATA AHCI Sandeen Will keep poking at it. Comment 49 David Juran Also, it's always only the root file system that corrupts. 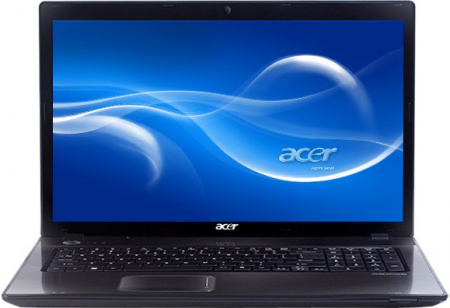 Might be a coincidence though Do you have enough to work on with the stuff you found from the debug kernel or should I torture my FS further with the updated systemtap script? Comment 50 Eric Sandeen If you are willing to re-torture, it might be useful, both to gather the stap output probably with the max string length as fche suggested and save the fsck output as well. If you can't risk it, I understand The fact that it is the root fs probably is relevant; I've seen some other clues that the root fs might not be properly syncing on remount,ro - though I'm not sure if that's what pm-suspend does or not. The tests with the VM didn't work. I got it booted fine and hibernated OK but when the VM was about to resume from hibernate, right after wrote that it unsuspended the console it just quit without any warning. So back to testing with the laptop and hoping for the best. Anyhow, I just had Acer Aspire 8950G Intel SATA AHCI look at your stap script and noticed the function names mentions ext4.

But at east in my case, it s an ext3 FS that breaks.

Or are the same functions used for ext3 as well", which occured during work - yum update.

Comment 26 Josh Boyer I may see if someone who can is willing to run some debugging. Note that the reason for the warning is this upstream commit: That's easy enough to fix up; I'm still not sure why it's failing, though. Comment 28 David Juran Comment 29 Dave Jones Is there anyone seeing this error that isn't using hibernation?