This document includes information specific to the AMD64 hardware platform. Versions of the hardware compatibility notes for other architectures will differ in some details. As of this writing, the following processors are supported: This processor is fabricated on 90nm process technology, and operates with 2. Note that processors Dell PowerEdge 1650 TEAC DV-28EC as 5xx numbers do not support EM64T. The largest tested memory configuration to date is 8GB.

SMP support has been recently completed and is reasonably robust. There may be some issues with bit cleanliness in some particularly older drivers.

Generally, drivers that already function correctly on other bit platforms should work. In the mean time, please just use the word "hardware" somewhere in the subject when sending corrections or additions.

Acknowledgments This document has passed through many hands. I don't know if he wrote the first version, but in Ed Carp was maintaining it. 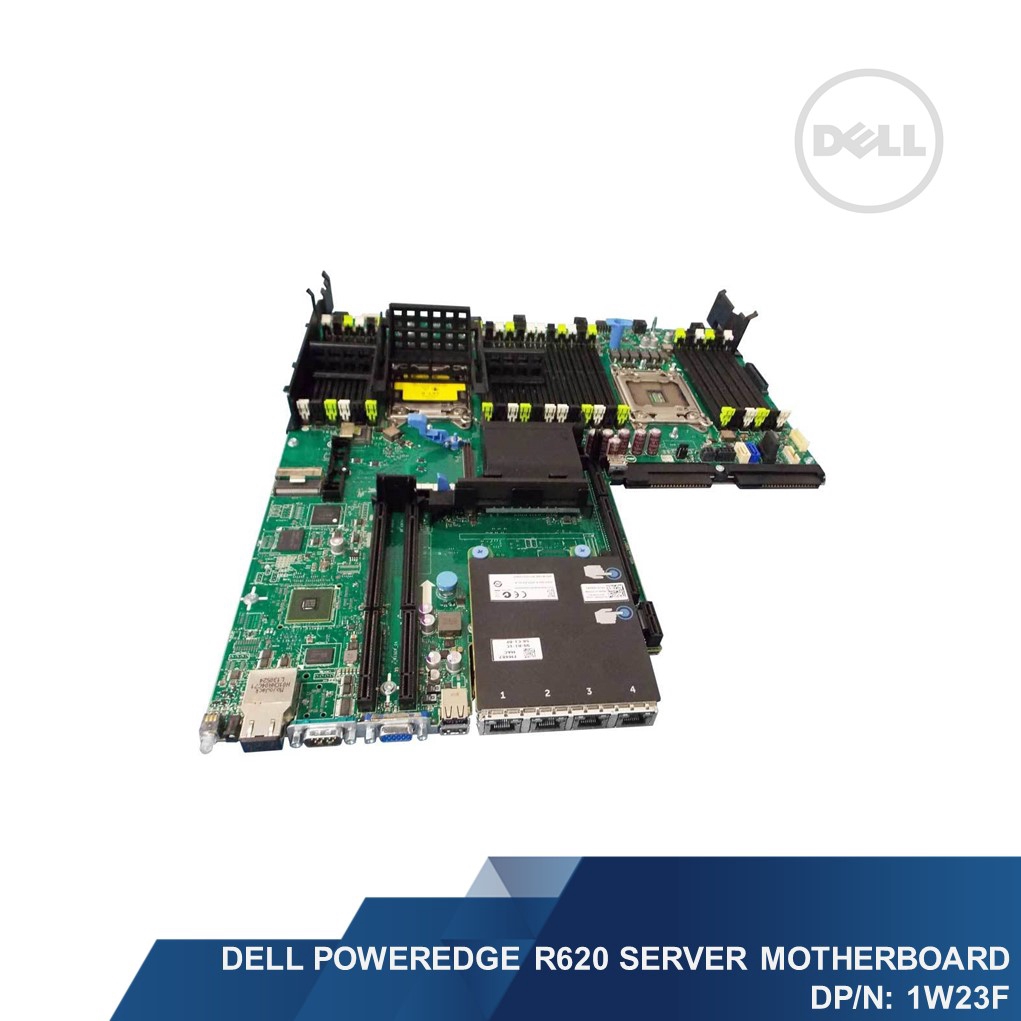 After he fell off the face of the planet in late or early and we all miss him from IRC, I might addPatrick Reijnen took over sometime in and continued to maintain this document until late Recent versions of this document contained the following: Special thanks to Eric Boerner and lilo the person, not the program for the sanity checks. Many thanks to all those who have contributed to this document over the years. In addition, I'd like to thank the many members of the Southern Illinois Linux Users Group and the Linux Users of Central Illinois for giving me so many interesting problems to solve over the years, and, of course, my wife Kara for putting up with me all these years.

Revision History The following is the revision history of this document since I Steven Pritchard took over maintenance. Revision History Revised by: Drop outdated links to Dell PowerEdge 1650 TEAC DV-28EC card drivers.

Add a link to the Linux Incompatibility List. Add some laptop notes. Add information about the 3ware series cards.

Fixed up some of the video card entries. I should probably go one more step and make that "proprietary, closed-source" or something similar. Comments and suggestions are appreciated. Added placeholder IEEE section.

Updated various other sections. Thanks to Rick Moen for prompting this revision with various updates and suggestions.