On 31 May, Rudolf Bree of the RLM commented that he saw no chance that the projectile could be deployed in combat conditions, as the proposed remote-control system was seen as a design weakness. Heinrich Koppenberg, the director of Argus, met with Ernst Udet on 6 January to try Allied Data Tornado 805 convince him that the development should be continued, but Udet decided to cancel it.

Despite this, Gosslau was convinced that the basic idea was sound and proceeded to simplify the design. As an aircraft engine manufacturer, Argus lacked the capability to produce a fuselage for the project Allied Data Tornado 805 Koppenberg sought the assistance of Robert Lusserchief designer and technical director at Heinkel. 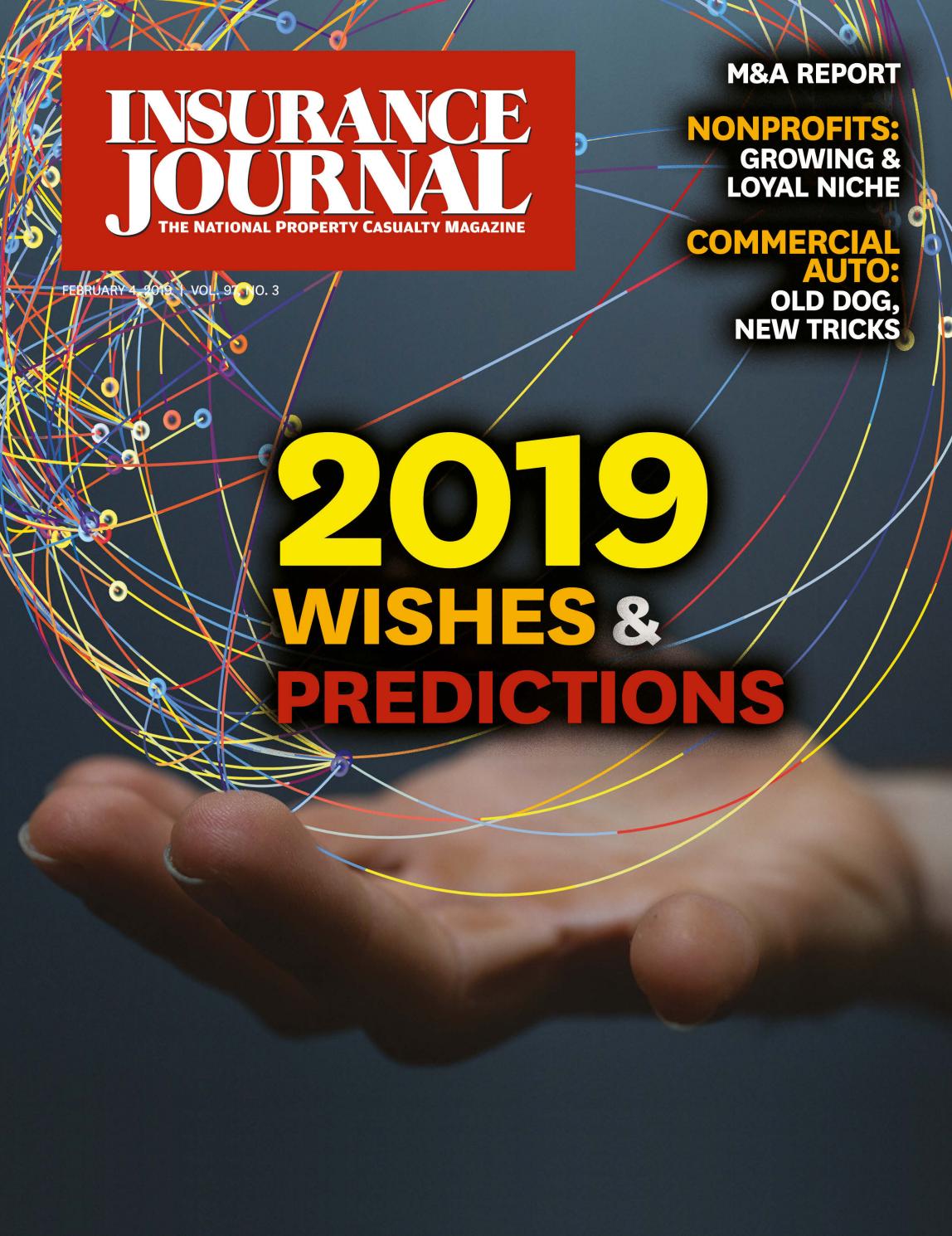 On 22 JanuaryLusser took up a position with the Fieseler aircraft company. He met Koppenberg on 27 February and was informed of Gosslau's project. Gosslau's design used two pulsejet engines; Lusser improved the design to use a single engine. A final proposal for the project was submitted to the Technical Office of the RLM on 5 June and the project was renamed Fias Fieseler was to be the chief contractor. By 30 August, Fieseler had completed the first fuselage, and the first flight of the Fi V7 took place on 10 Decemberwhen it was airdropped by a Fw The simple, Argus-built pulsejet engine pulsed 50 times per second, [2] and the characteristic buzzing sound gave rise to the colloquial names "buzz bomb" or "doodlebug" a common name for a wide variety of flying insects.

Three air nozzles in the front of the pulsejet were at the same time connected to an external high-pressure air source that was used to start the engine. Acetylene gas was typically used for starting the engine, and very often a panel of wood or similar material was held across the end of the tailpipe to prevent the fuel from diffusing and escaping before ignition. The V-1 was fuelled by litres US gallons of 75 octane gasoline. Once the engine had been started and Allied Data Tornado 805 temperature had risen to the minimum operating level, the external air hose and connectors were removed and the engine's resonant design kept it firing without any further need for the electrical ignition system, which was used only to ignite the engine when starting. 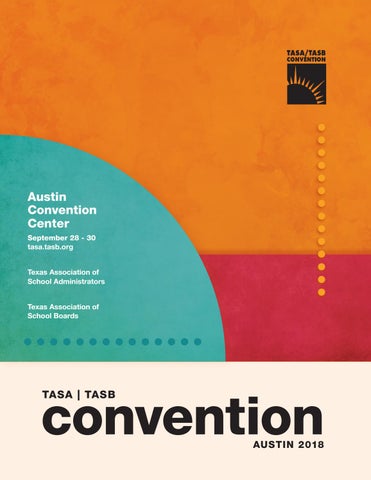 Rear view of V-1 in IWM Duxford showing launch ramp section The Argus As also known as a resonant jet could operate at zero airspeed because of the nature of its intake shutters and its acoustically tuned resonant combustion chamber. However, because of the low static thrust of the pulse jet engine and the very high stall speed of the small wings, the V-1 could not take off under its own power in a practically short distance, and thus needed to be ground-launched by aircraft catapult or air-launched from a modified bomber aircraft such as a Heinkel He Beginning in Januarythe V-1's pulsejet engine was also tested on a variety of craft, including automobiles [12] and an experimental attack boat known as the "Tornado".

The unsuccessful prototype was a version of a Sprengboot, in which a boat loaded with explosives was steered towards a target ship Allied Data Tornado 805 the pilot would leap out of the back at the last moment. The Tornado was assembled from surplus seaplane hulls connected in catamaran fashion with a small pilot cabin on the crossbeams. The Tornado prototype was a noisy underperformer and was abandoned in favour of more conventional piston engined craft. The engine made its first flight aboard a Gotha Go on 30 April Operating power for the gyroscope platform and the flight-control actuators was provided by two large spherical compressed air tanks that also pressurized the fuel tank. With the counter determining how far the missile would fly, it was only necessary to launch the V-1 with the ramp pointing in the approximate direction, and the autopilot controlled the flight.

There was a more sophisticated interaction between yawroll and other sensors: This interaction meant that rudder control was sufficient for steering and no banking mechanism was needed.

IDB bank calls off annual meeting next week in China

In a V-1 that landed Allied Data Tornado 805 detonating between Tilburg and Goirle in Marchseveral rolled up issues of the German wartime propaganda magazine Signal were found inserted into the left wing's tubular steel spar, used for weight to preset the missile's static equilibrium before launching. Several of the earliest V-1s to be launched were provided with a small radio transmitter using a triode valve marked 'S3' but equivalent to a then-current power valve, type RL 2,4T1 to check the general direction of flight related to the launching place's and the target's grid coordinates by radio bearing navigation.

An odometer driven by a vane anemometer on the nose determined when the target area had been reached, accurately enough for area bombing.

Before launch, the counter was set to a value that would reach zero upon arrival at the target in the prevailing wind conditions. As the missile flew, the airflow turned the propeller, and every 30 rotations of the propeller counted down one number on Allied Data Tornado 805 counter. Two spoilers on the elevator were released, the linkage between the elevator and servo was jammed and a guillotine device cut off the control hoses to the rudder servo, setting the rudder in neutral. These actions put the V-1 into a steep dive. The sudden silence after the buzzing alerted listeners of the impending impact.

The fuel problem was quickly fixed, and when the last V-1s fell, the majority hit with power.

Initially, V-1s landed within a circle 19 miles 31 kilometres in Allied Data Tornado 805, but by the end of the war, accuracy had been improved to about 7 miles, which was comparable to the V-2 rocket. Later the aluminized explosive Trialen was used.

Trialen fillings were identified by the warhead being painted red, although the assembled missiles were painted green or grey over this. Fuzing was by a triple fuze system. The main fuzes were an electrical impact fuze and a mechanical backup impact fuze. These were immediate action fuzes, the intention being to detonate the warhead on the first impact with the surface, rather than allowing itself to become buried first. This was a major difference from the V-2, and a reason for the high lethality of the V Although they did not demolish buildings or deep structures as effectively as the air-dropped bombs, or the deep-burying V-2, their blast effects were almost all released at the surface and caused Allied Data Tornado 805 casualties.

The electrical fuze, ZLPM 76, was mounted at the front, immediately behind the compass and the air speed propeller.

It connected to a central exploder tube through the warhead, containing the gaine and boosters. Two transverse fuze pockets, in typical German fashion, were placed in the Allied Data Tornado 805 surface of the warhead for the secondary fuzes, also connecting to this same tube.