Apparently we don't have as many genes as we previously thought. The first episode of Red vs Blue season three has been released. 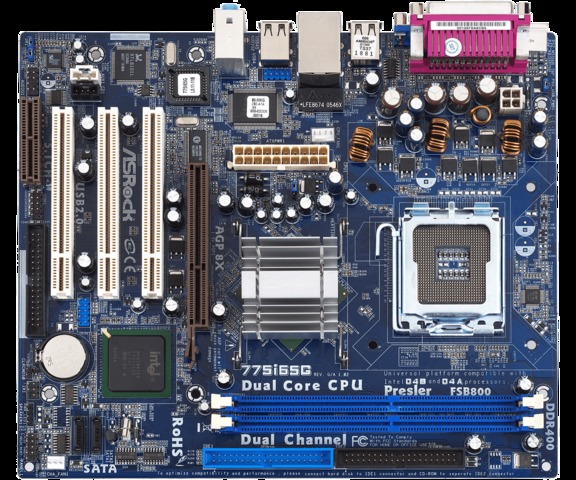 Benchmark-batching utility Bench'emAll has been updated to support 3DMark Apparently there were some issues with an earlier build of this version. We had a story on 4 screens earlier, but LukE spotted this virtual window project using 8 flat-panel screens.

This is my modest attempt to view something more interesting than my neighbors. Microsoft have some handy tips for spotting fraudulent and phishing emails and websites.

Screwball mentioned this security alert for Internet Explorer, too. The BBC wonder if war-based games are desensitising us to the realities of war and historical events. Apparently cyber bullying is becoming more of a concern in Australian schools. Intel has a new mobile CPU.

The Pentium M model runs at 2. Scientists have made some super-long nanotubes recently.

Burke's finding indicates that the electrical conductivity is greater than for copper wires of the same size, a world record for any nano-material of this length. Mred32 spotted a television in distresscomplete with rescue crew. Wired meanwhile report on a device that turns off all TV's remotely.

Murray sends word of crime-fighting laser printers and optical connectors from Intel. We've seen this before, but there's few things as calming as popping bubble-wrapthanks Draffa. For another time-waster, Hoopstar sent in this parking game. Although, after the vista installation my sound is gone.

Everything works, other than the sound. I use a HP vs17 monitor which comes built in with speakers, they worked fine before. I put the monitor driver installation CD in the drive but it would not install on vista. So I went on the net and found a driver for the monitor, and guess what, the sound still doesn't work. 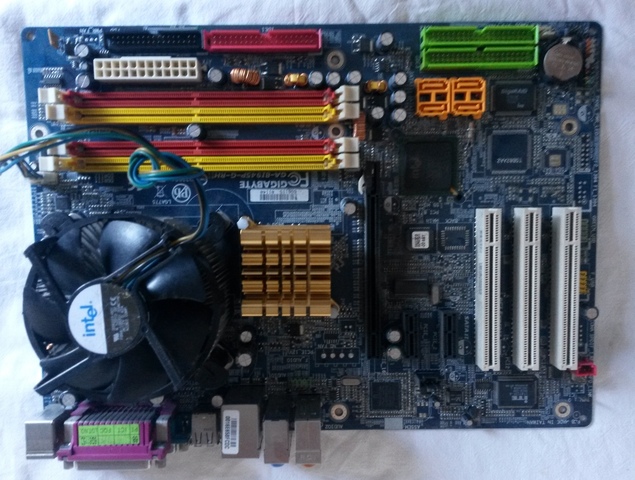 I backed up my drivers from my last windows which was XP. I copied them and reinstalled them, but the sound still wasn't there. So I deleted them, using driver genius pro, as I didn't want to mess it up more, so here I am.