A tablet worth getting today would a 32GB Huawei MediaPad 7 Lite S7-931w 7 model - which offers value-for-money. This Huawei has a x ppi display it'll look grainy compared to the iPhone's retina displayinsufficient storage probably about 1GB for your apps, another 1GB partition for your datasingle core outdated ARM Cortex-A8 apparently not fast enough for smooth HD video playbackand an outdated version of Android 4. Although, this is not much money for a tablet, what you're getting isn't very good to put it lightly - you get what you pay for.

The money would be better spent by saving up for something better and actually last a few years. This one doesn't even cut the mustard performance-wise for modern tasks, like play HD YouTube videos, and doesn't support apps that require Jelly Bean 4.

Apparently the battery-life is crap too. It's not just the resolution, but also what kind of coatings it has on it e.

Having no coatings to make your finger glide and to prevent it smudging quickly, means that you have to either: Cheap tablets are a false economy for serious conventional tablet users IMO. In some processors the search in L1 and L2 is simultaneous.

Just like L1, it is much faster than the system memory RAM. Presently, besides single-core processors, there are dual-core, quad-core, hexa-core and so on multi-core processors.

They increase the performance of the device allowing the execution of multiple instructions in parallel. Data in the RAM is lost after the device is turned off or restarted.

Storage Information about the capacity of the built-in storage of the device. Sometimes one and the same model may is offered in variants with different internal storage capacity.

Please pay attention to the problem of static electricity. Before attempting any repair, be sure to ground yourself is an ESD electro static discharge strap.

This will prevent static electricity from damaging the electronic components within the phone. Ensure you wear eye protection and use caution not to cut your finger with the glass splinters. 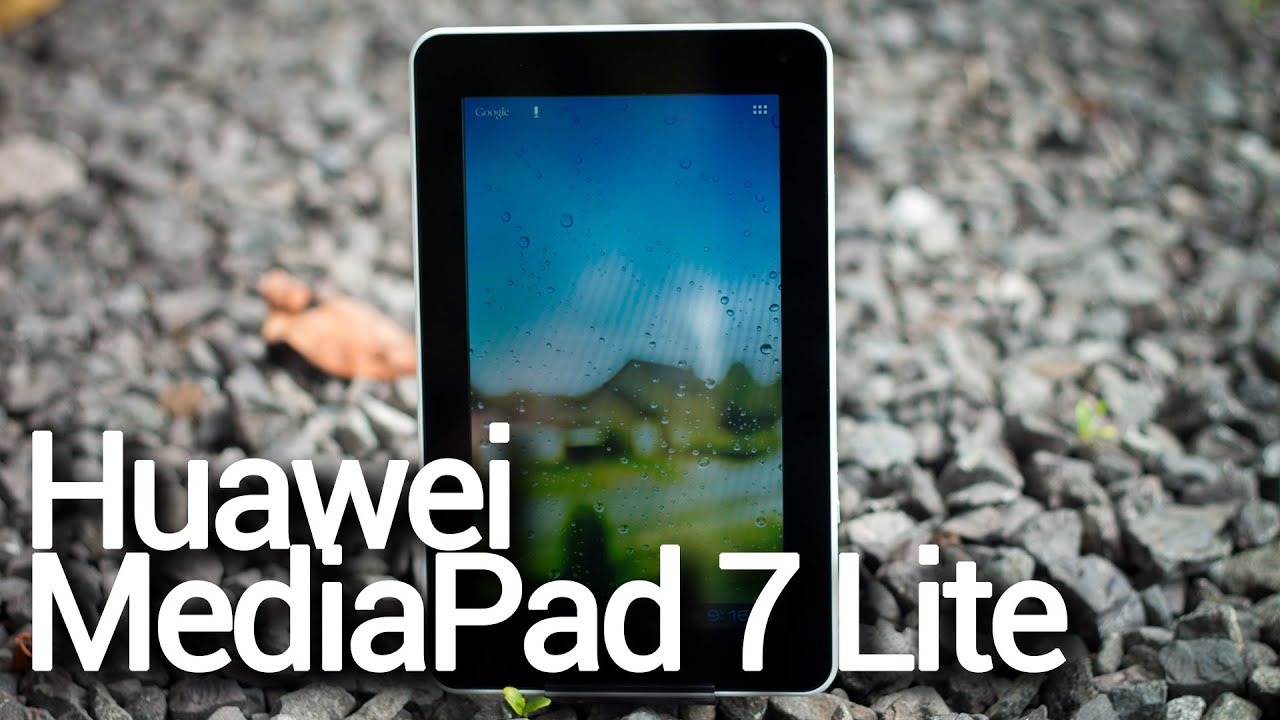