Blue e on the left: OK Webcam: But I did notice it now works in Intrepid Beta. Almost everything has worked out-of-the-box.

I have had problems with my audio Conexant CX Venice. Playback works but the microphone is dead. But seeing I am not an avid gamer, this hasn't stopped my completely wiping Vista and replacing it with Ubuntu.

Haven't really tested the card-reader, but it works out-of-the-box with SD cards. Polywell something running XP and Gutsy. Pentium M 2. Theres 4 laptops floating around here at the moment and Linux works just fine on them all.

HP Pavillion dveb So far, everything seems to work flawlessly. Suspend, Hibernate, Camera, Sound, touch buttons, Video works perfectly with the NVidia drivers with full acceleration, sound is perfect, Acer Extensa 3000 Notebook Texas Instruments Card Reader and wired are completely functioning, etc. I have a Toshiba AS It works perfectly except for one thing. I know, shocker. It has the infamous ARx chipset. I got it working easily with Madwifi, but it didn't work out of the box. I also have an Asus Eee PC It works really well after running the Riceeey script for it. 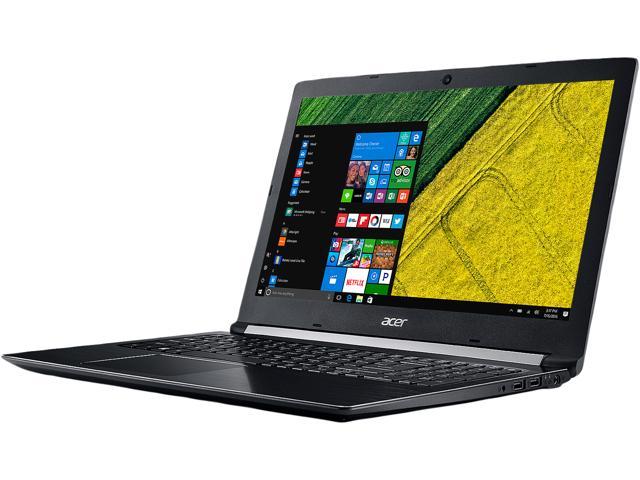 But on first boot after install, it was a nightmare. But I love it now. Another happy Dell XPS m user.

I have a Satellite PS and it runs ubuntu very well now. In the past I've always had sound problems but with each release it gets easier and easier to get sound working.

The only problem I have is that I don't get sound when resuming from suspend. Otherwise everything works great. I have a acerthe problems i have are with the graphics card Geforce Go not being able to use an external monitor or dual screens, and a wireless issue with the Intel Pro ABG which is known about with a few people but i am yet to gain the expertise to fix the issue. Full teardown gallery: Mitac VIA AC97 with wolfson codec - untested.